Why people in the Bible are called characters

Posted on May 17, 2016 by .BIBLE Registry Categories: Examples

There are many people mentioned in the Bible and there is much that can be learned from their lives, learning from the things they did well or right as well as lessons from the actions they took that were bad, destructive or harmful. As described in this GotQuestions.org article, “Why is it important to study the various characters in the Bible?”

The Bible is filled with characters, literally and figuratively. Perhaps the best way to describe how the Bible portrays its characters is “human” because they are, in fact, human.

But why are they called characters instead of people or persons? 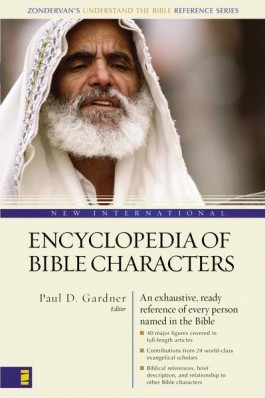 Who are all the people in the Bible? Wikipedia has two lists for the figures in the Bible: List of major biblical figures and a List of minor biblical figures. According to the Biographical Bible, 2nd Edition, there are 3,237 Bible characters named in the Scriptures, with 1,443 characters who do not have unique names (e.g., there are 4 Benjamins, 14 Josephs, and 31 Zechariahs named), in case you were wondering how many people are named in the Bible.

There’s also this published volume, New International Encyclopedia of Bible Characters: The Complete Who’s Who in the Bible (Zondervan, 2001) described as:

It can be an interesting study to look at the biographical sketch of any person in the Bible, but as history would have it, some people are more significant and important than others, as highlighted in lists like these:

11 Important People in the Bible, according to The Bible For Dummies

The Easy Bible lists 25 Most Important People in the Bible by ranking “people based on their influence and based on how recognizable they are to people who are familiar with the Bible.” (personal note: although I was a little surprised to see that Isaac, Jacob, Joseph, and Solomon didn’t make their cut.)

10 Obscure (Yet Interesting) Bible Characters and Their Stories — “With over 66 books of Scripture covering thousands of years of history, the Bible makes mention of hundreds of people either in great detail (biblical heroes Abraham, David, Paul, Jesus) and gives others just a passing mention.” 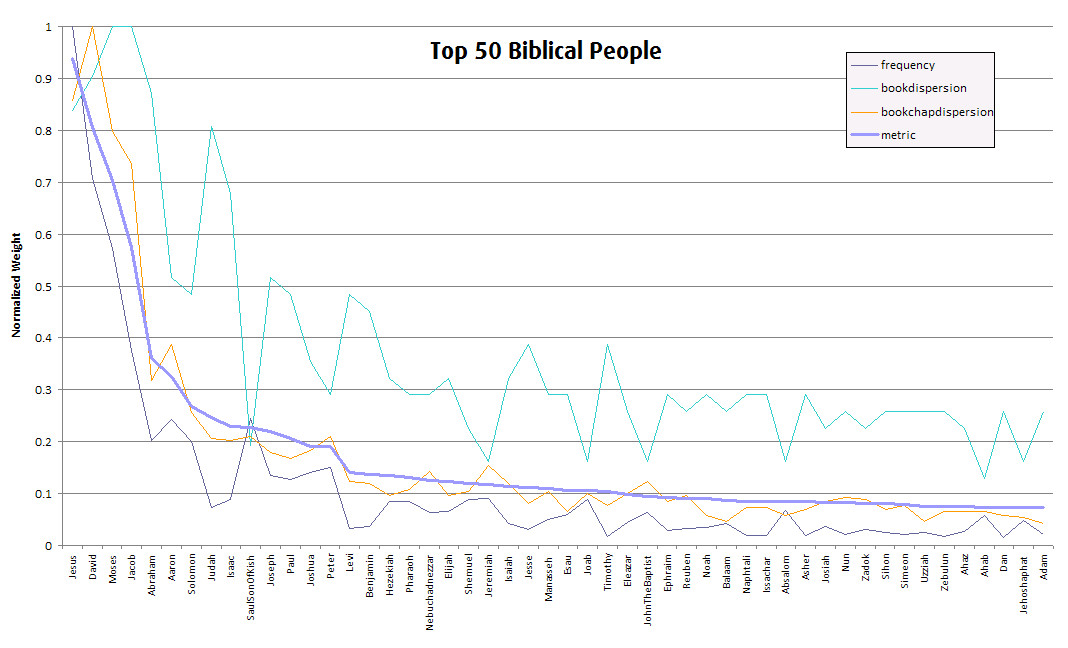 And with the computing power of big data analysis, these lists of important people in the Bible were calculated by a team at Logos Bible Software using “frequency of mentions and the dispersion of those mentions across biblical books and chapters”: